How Coronovirus is affecting global supply chains all over the world? 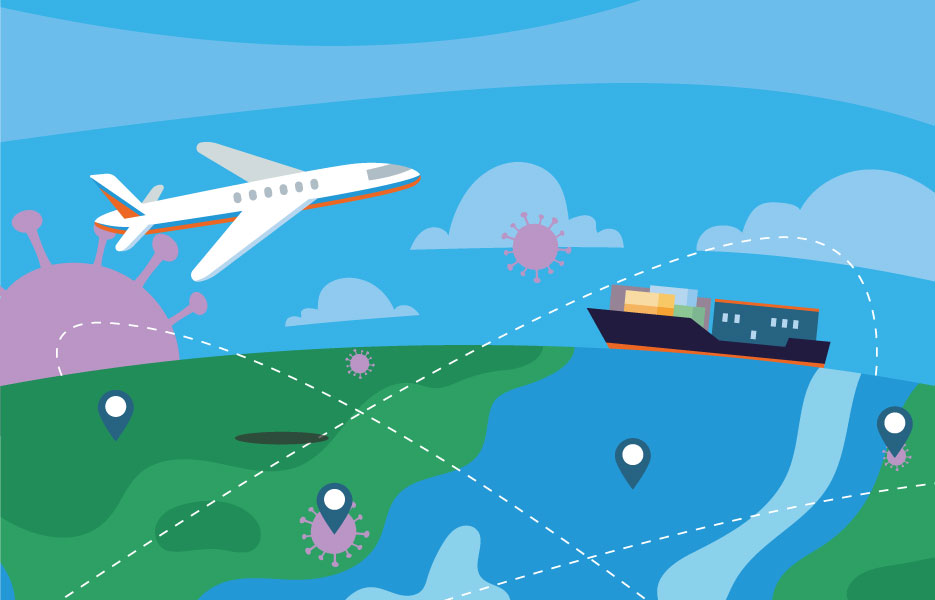 Due to globalisation, very few industries have remained unscathed by the epidemic in China, with electronics and textiles especially affected. Compounding the problem is the fact that most large corporations have subsidiaries inside China. Many of those have been totally or partially closed and their employees told to work from home.

Empty shelves and stock-outs are already becoming commonplace all over the world and ecommerce businesses are finding it increasingly difficult to maintain supply.

International shipping has been hardest hit by the crisis, with a study and various reports by trusted media such as the New York Times and Financial Times showing the following dramatic repercussions in the period January-February 2020:

Many factories in the West have throttle down or and are temporarily shut manufacturing and assembly plants.

Many large corporations have relied on their stockpiles to make up for disruptions in the supply chain, but as they typically carry only 15 to 30 days’ worth of inventory, they are now starting to feel the pinch.

This is how some companies are coping with the shortfalls:

In the United States, a significant number of multinationals had already begun tying up alternative suppliers when a full-blown trade war threatened to erupt between Washington and Beijing last year. In other words, some are already at last partially immune to the Coronavirus epidemic.